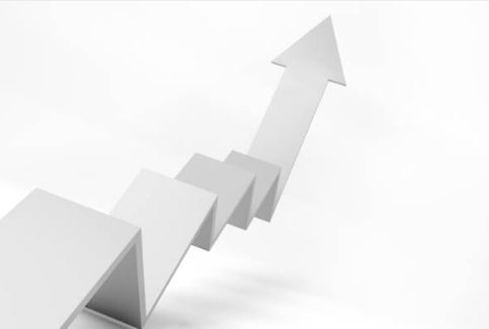 Property and Casualty rates in the United States were up 2.5% on average in the second quarter of 2018, with continued tough conditions for trucking and auto, MarketScout reports.

“Insurers seem to have a longer memory these days. It’s hard to find a commercial insurer who hasn’t suffered from a book of auto/trucking risks in the past 10 years,” Richard Kerr, MarketScout chief executive officer said in a statement. He noted that previous bad experiences and challenges have meant that fewer insurers are willing to write auto or trucking risks. “The demand is exceeding the supply so rates continue to trend upward,” he said.

Small accounts saw a slight rate increase while all other accounts were unchanged from the first to the second quarter of 2018, according to MarketScout.