Commercial insurance rates up in Q4 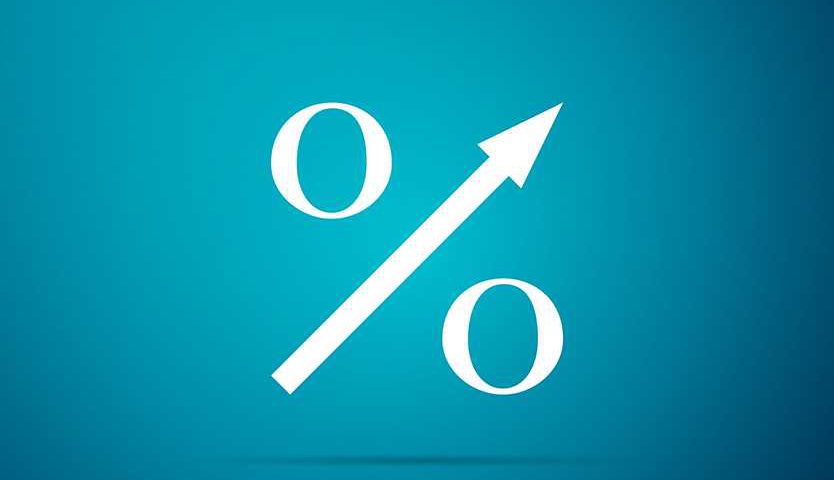 Commercial auto insurance lines saw the biggest rate increase in the fourth quarter at 7%, according to a MarketScout statement. After suffering significant losses, insurers have succeeded in pushing through rate increases on commercial auto business for several quarters.

Business interruption rates increased by 3% and commercial property insurance rates increased 2.5% in the quarter. All other lines tracked by MarketScout posted smaller increases, except for workers compensation, where rates fell 1.5%.

By industry class, transportation saw the steepest increase of 6%, according to MarketScout. Contractors saw increases of 2.5% in the fourth quarter, which is a slowdown from a 4% increase in the third quarter.

“Ample capacity remains in the commercial insurance market. Rates for all coverage classifications other than workers compensation are increasing at a controlled, slow pace,” MarketScout CEO Richard Kerr said in the statement. “Only transportation and commercial auto exposures are suffering large rate increases.”